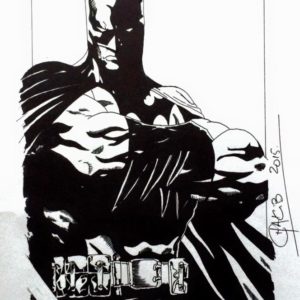 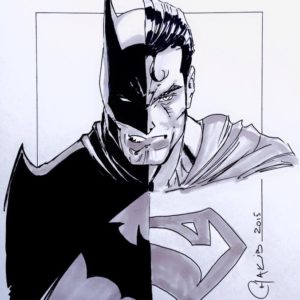 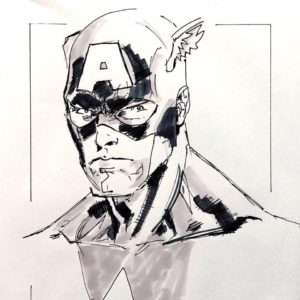 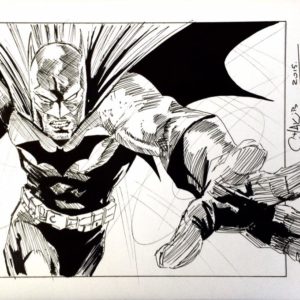 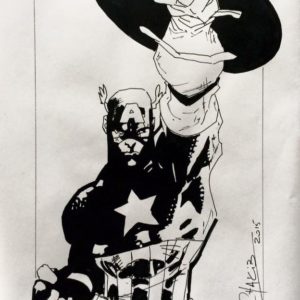 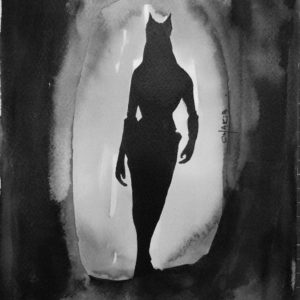 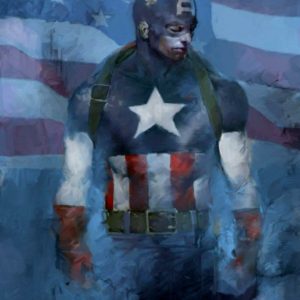 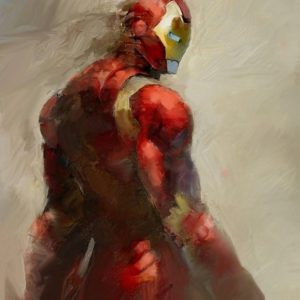 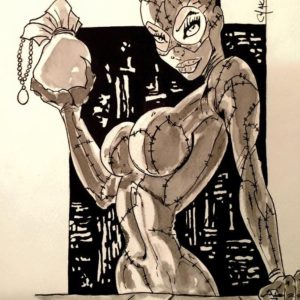 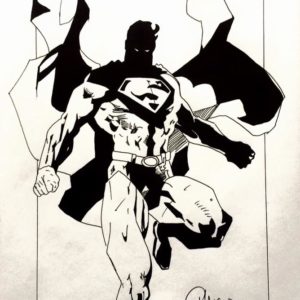 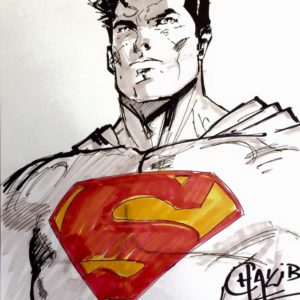 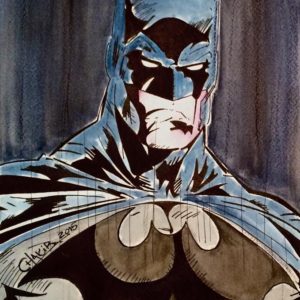 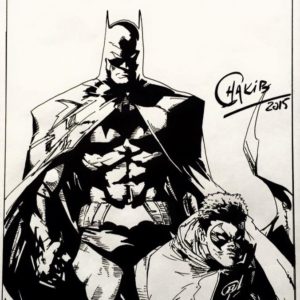 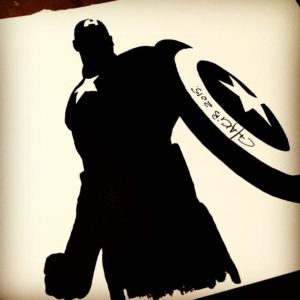 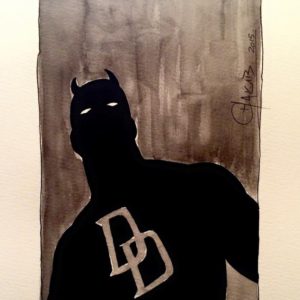 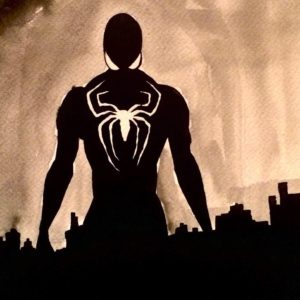 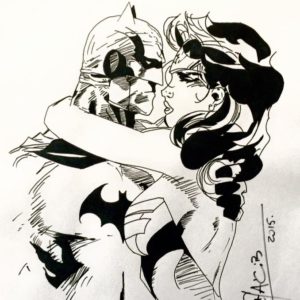 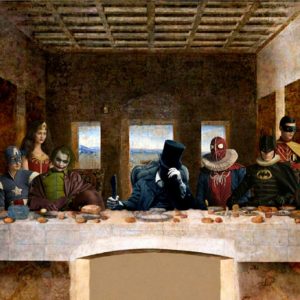 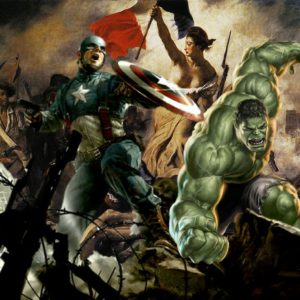 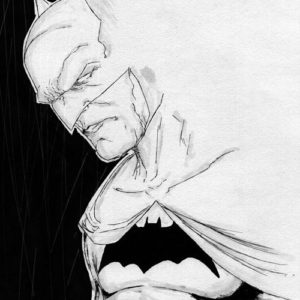 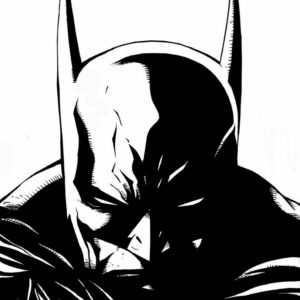 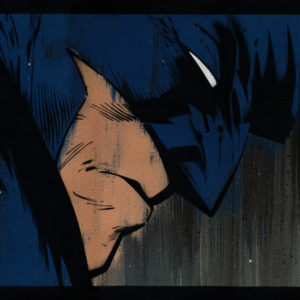 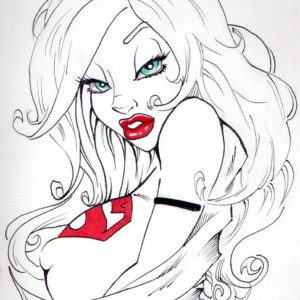 I have spent most of my childhood in North Africa ‘Oran’ and from a very early age developed a keen interest in drawing animals, particularly horses.
After medical schooling I moved to England and got a Doctorate in Anatomy and a degree in Art Therapy, by the end of that I was determined to make a career in Art by using my knowledge in Anatomy.
I began painting professionally in the early 90’s and worked from my first studio in Stratford upon Avon .
Using all mediums, my techniques are traditional. My inspiration comes from the countryside around me with a special interest in the play of light on subjects in their natural surroundings. For my illustration, I base my inspiration around the daily news and what is happening in the world.
My Comic Illustration artwork started in 1994 where I took an interest in the world of Marvel and DC, after achieving a great deal in experience, I became a colorist to a comic agency in 2001.
Now I enjoy doing a famous character every day,